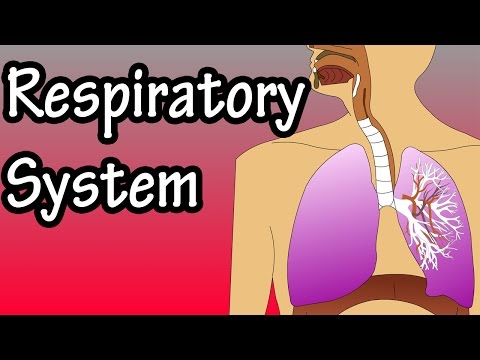 By Whats Up Dude on youtube.com

In this video I discuss the basics of the Respiratory System, including how the respiratory system works, I go through the breathing process, and show how breathing works. Transcript (partial) We are going to look at the functions of the respiratory system, its components, how the system works, and some things you can do to maintain a healthy respiratory system. The respiratory system’s main functions include, transporting air into and out of the lungs, protecting the body against harmful particles that are inhaled, and it’s most important function, the exchange of oxygen and carbon dioxide. So, its basically about breathing. Now lets take a look at a diagram and we will go through The respiratory systems main components. Starting here with the nose and nasal cavity, the mouth or oral cavity, the pharynx is here and it what we consider the throat. The pharynx is considered part of the digestive system as well as the respiratory system, and it connects the respiratory openings to the larynx and esophagus. The esophagus is not part of the respiratory system, and I will get to why I put it in the diagram in a minute. Next we have the larynx, also called the voice box because the vocal cords are located here. The trachea also called the windpipe, is here, and it connects to the bronchi, which merge into smaller tubes called bronchioles. And, the bronchioles connect to tiny air sacs called alveoli. And then down here is the diaphragm. Now lets go through a very basic look at what happens during the breathing process. So, air is breathed in through the nose or mouth. When it enters through the nose, it gets spread out by these shelf-like things here called conchae. The conchae help humidify the air, and trap some inhaled particles. They also warm the air. The air next passes through the pharynx and enters the trachea. One note here. This little flap like structure is called the epiglottis and it has an important function. During breathing it is pointed upward allowing airflow into the trachea, however, during swallowing it folds down to prevent food from going into the trachea, directing the food into the esophagus. If food does enter the trachea, the gag reflex is induced to protect the respiratory system. The epiglottis here, this little thing shows you how amazing the human body is. Anyways, back to air flow. So, air continues down the trachea and enters the bronchi. From there it enters into smaller bronchioles, and finally into the alveoli, which are surrounded by a network of capillaries. And this folks is where the magic happens. Oxygen enters the alveolar sac and the gas exchange occurs. Capillaries give up their waste carbon dioxide, and pick up the oxygen. Carbon dioxide is then exhaled through the air passage the oxygen was inhaled through, and the oxygen picked up by the blood returns to the heart. During this breathing process the diaphragm is busy as well, contracting as we breath in, which allow the lungs to expand, and relaxing as we exhale. Some minor respiratory disorders include, the common cold, influenza, acute bronchitis, which is inflammation of the bronchi, and pneumonia, which is inflammation of the bronchioles and alveoli. Some of the more damaging disorders include, chronic bronchitis, where the bronchi become inflamed and narrowed, mainly caused by tobacco smoke, emphysema, where the alveoli become overstretched, and lung cancer, which in almost 9 of 10 cases is caused by tobacco smoke. What can you do to maintain or improve respiratory system health? Maintain a healthy weight, excess weight compresses respiratory muscles and puts more stress on your lungs. Drink plenty of water, dehydration can cause the mucus lining your airways to thicken and become sticky, making you more susceptible to illness. Consume foods rich in vitamins, minerals and antioxidants, such as fruits, veggies and nuts, which can help to reduce inflammation and fight oxidative damage. Limit exposure to common allergens such as dust mites, pollen and animal dander. Maintain good hygiene, many respiratory viruses are transmitted because of bad hygiene and poor hand washing. Don’t over consume alcohol, it dehydrates the body and weakens the immune system. Get more active, regular aerobic activity can help our respiratory system. Add indoor plants, plants have been shown to help improve air quality. Bottom line. As you can see the respiratory system has a major impact on overall health, as you may already know, breathing is kind of important. So, eat a healthy diet, maintain an active lifestyle, and keep up good hygiene. Timestamps 0:00 Intro 0:20 Functions of the respiratory system 0:39 Main components of the respiratory system 1:29 The breathing process 3:04 Common minor and major respiratory disorders 3:33 How to maintain, improve the respiratory system

Master Your Brain for Personal Development 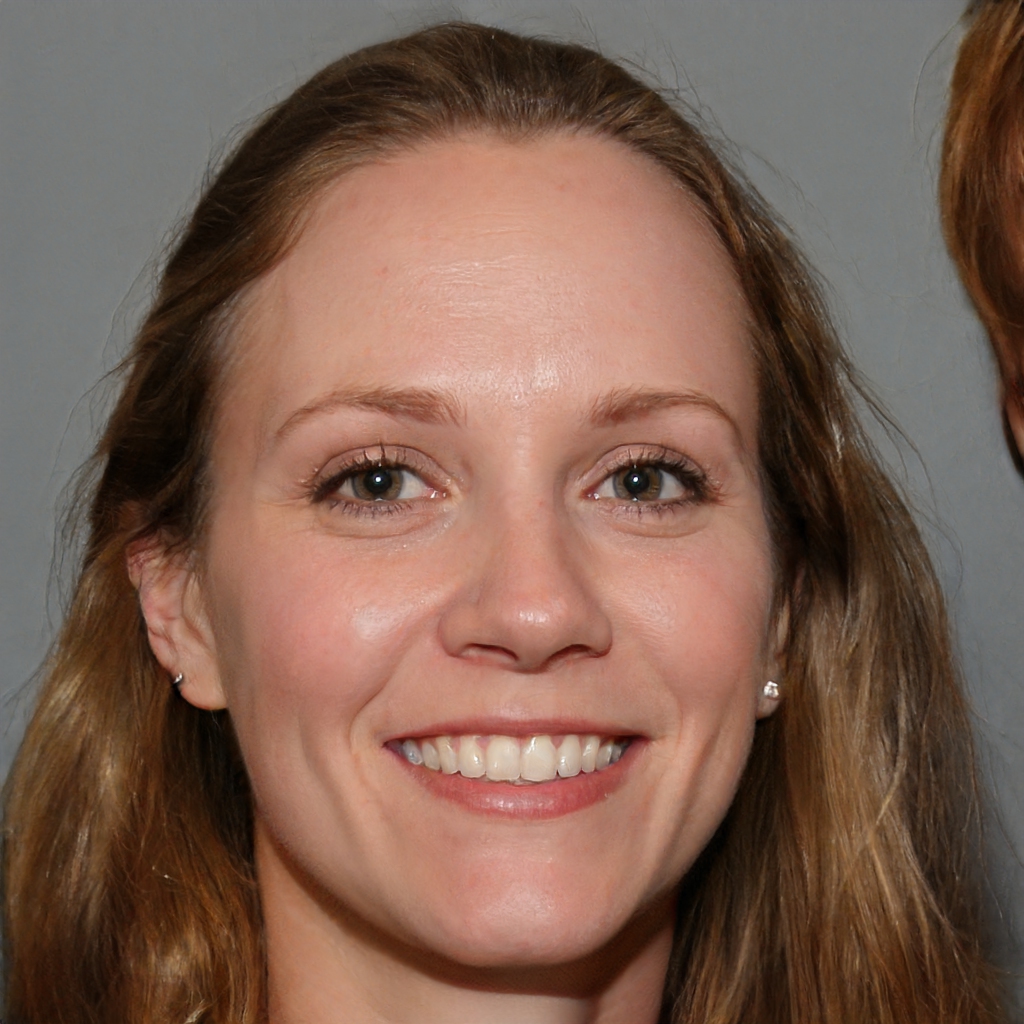 Introduction to Physiology for Beginners