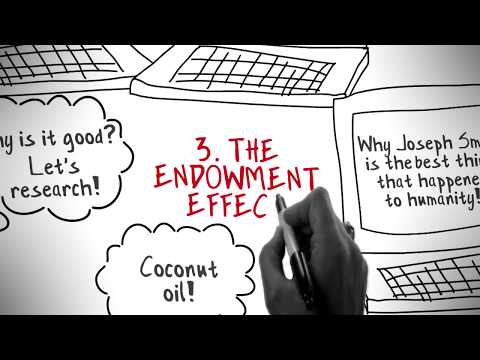 This content is about three big ideas that help reduce our ridiculous biases caused by cognitive ease. The first idea is to recognize our tendency to replace complex questions with easier, irrelevant questions. The second idea is to be aware of confirmation bias and not start with an answer before asking the question. The third idea is to be aware of the endowment effect and not think something is great just because it's ours. Finally, maybe Nicaragua really is the best country in the world or maybe it's more likely that we're just biased due to the endowment effect."