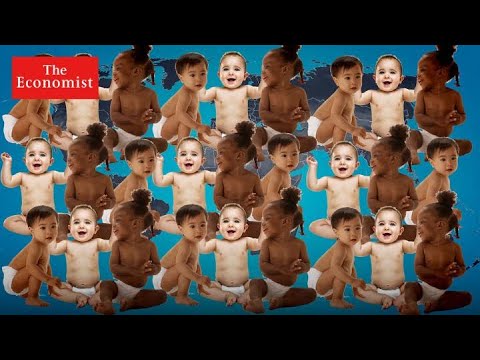 Mapping global population and the future of the world

By The Economist on youtube.com

This content is about the world's population, which has doubled in the last four decades. It discusses how population growth varies from continent to continent, with the fastest population rises in Africa and Asia. It also touches on the effects of low birthrate, mortality rate, and out migration in some parts of the world, and how the world will change in the future as a result of population shifts. Finally, it discusses both the burden and the opportunity of a larger population.