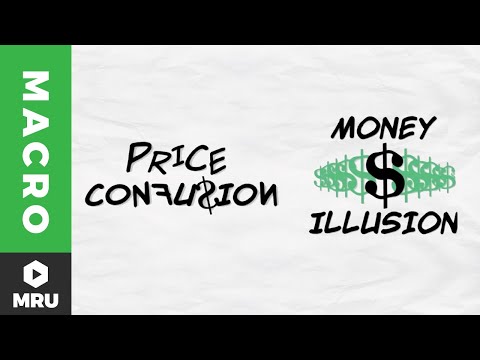 By Marginal Revolution University on youtube.com

The Lean Startup for Entrepreneur