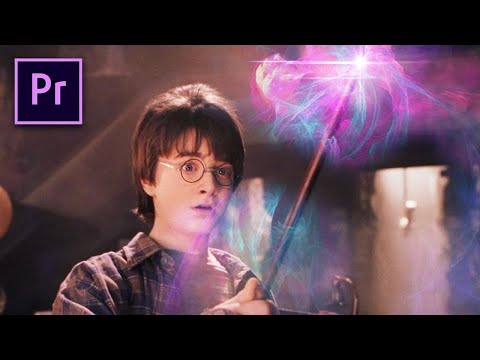 Six layers of film editing to help you get started

2d animation basics in after effects