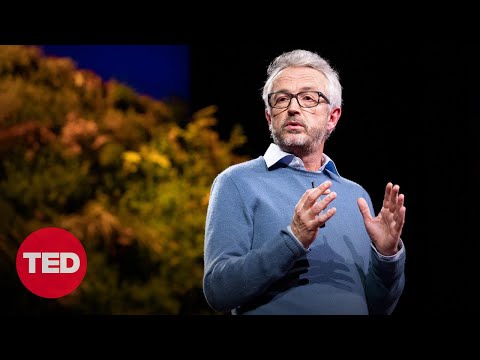 By TED on youtube.com