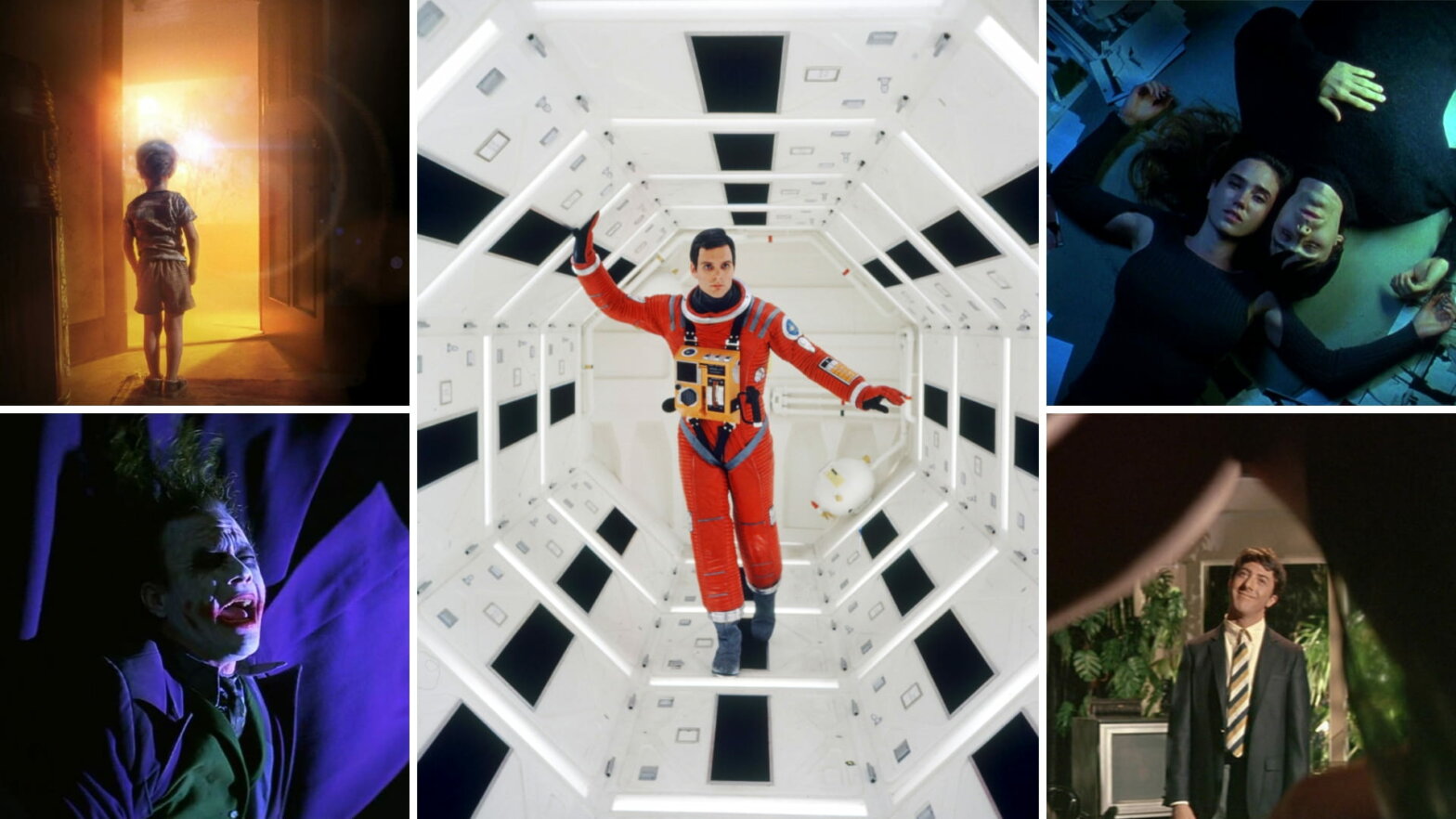 Rules of Shot Composition in Film: A Definitive Guide 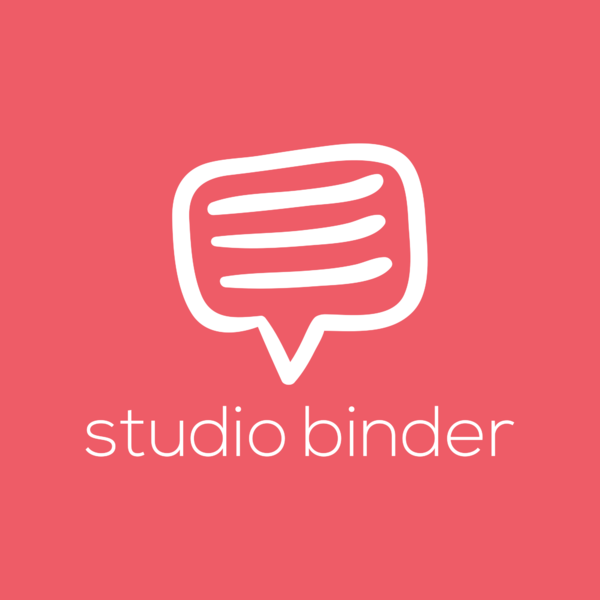 By Alyssa Maio on studiobinder.com

This step will teach you about the rules of shot composition in film. These rules include the Rule of Thirds, Balance and Symmetry, Leading Lines, Eye-Level Framing, Depth of Field and Deep Space Composition. The Rule of Thirds is a camera framing technique used in film or photography where the image is divided into nine equal parts by two horizontal and two vertical lines. Balance and Symmetry is used to create a balanced frame and draw the viewer's eye to a certain feeling or emotion. Leading Lines are actual lines or imaginary ones that lead the eye to key elements in the scene. Eye-Level Framing positions the audience at eye-level with the characters, creating a sense of equality. Depth of Field is the zone of sharpness and Deep Space Composition is when significant elements in a scene are positioned both near and far from the camera.