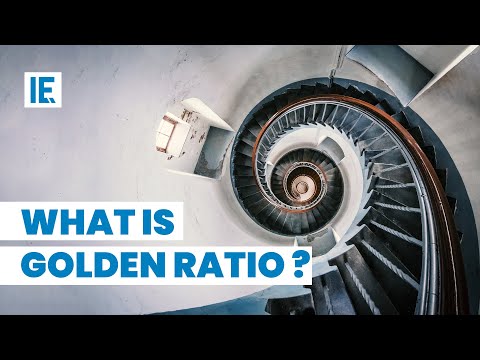 What is the Golden Ratio?

By Interesting Engineering on youtube.com

The golden ratio, also known as the divine proportion, is an irrational number that has been around since the time of the ancient Greeks. It is said to appear in nature and in iconic pieces of art and architecture, such as the Parthenon in Greece. It is related to the Fibonacci sequence and can be demonstrated geometrically. The golden ratio has been used in the fields of engineering, computer data structures, sorting algorithms, audio compression, and architectural engineering. It is also said to be pleasing to the eye and artists may have an unconscious bias towards including it in their work."