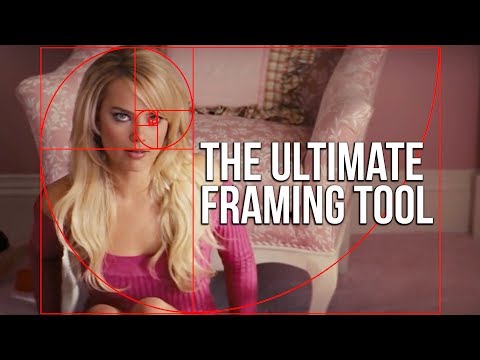 Why You NEED This Composition Technique | The Golden Spiral, Explained

By Aputure on youtube.com

The Fibonacci Sequence, also known as the Golden Spiral or the Phi Ratio, is a mathematical formula found in nature. It is an infinite sequence of numbers taking the sum of the two previous numbers. It is used to frame shots better than the Rule of Thirds, by placing the subject on the 0.618 of the image or on a fyg raid. Filmmaker Ollie Shirazi made a video essay on the mathematical composition of Paul Thomas Anderson's There Will Be Blood, revealing several uses of the Fibonacci Ratio in his framing. The Golden Spiral can be used to invoke a sense of balance in a scene or to have a powerful and dynamic glance composition.