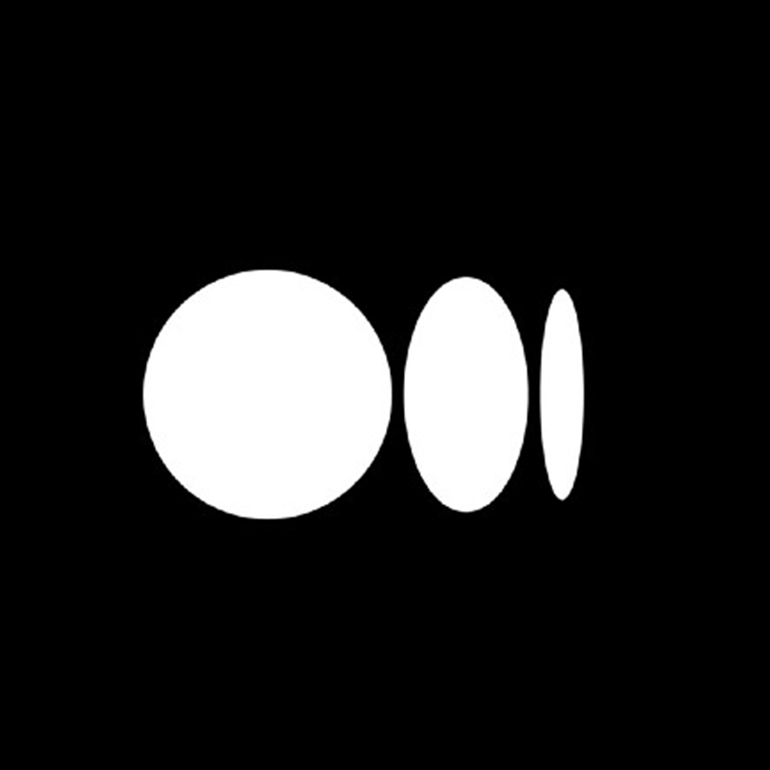 By Rusben Guzman on medium.com 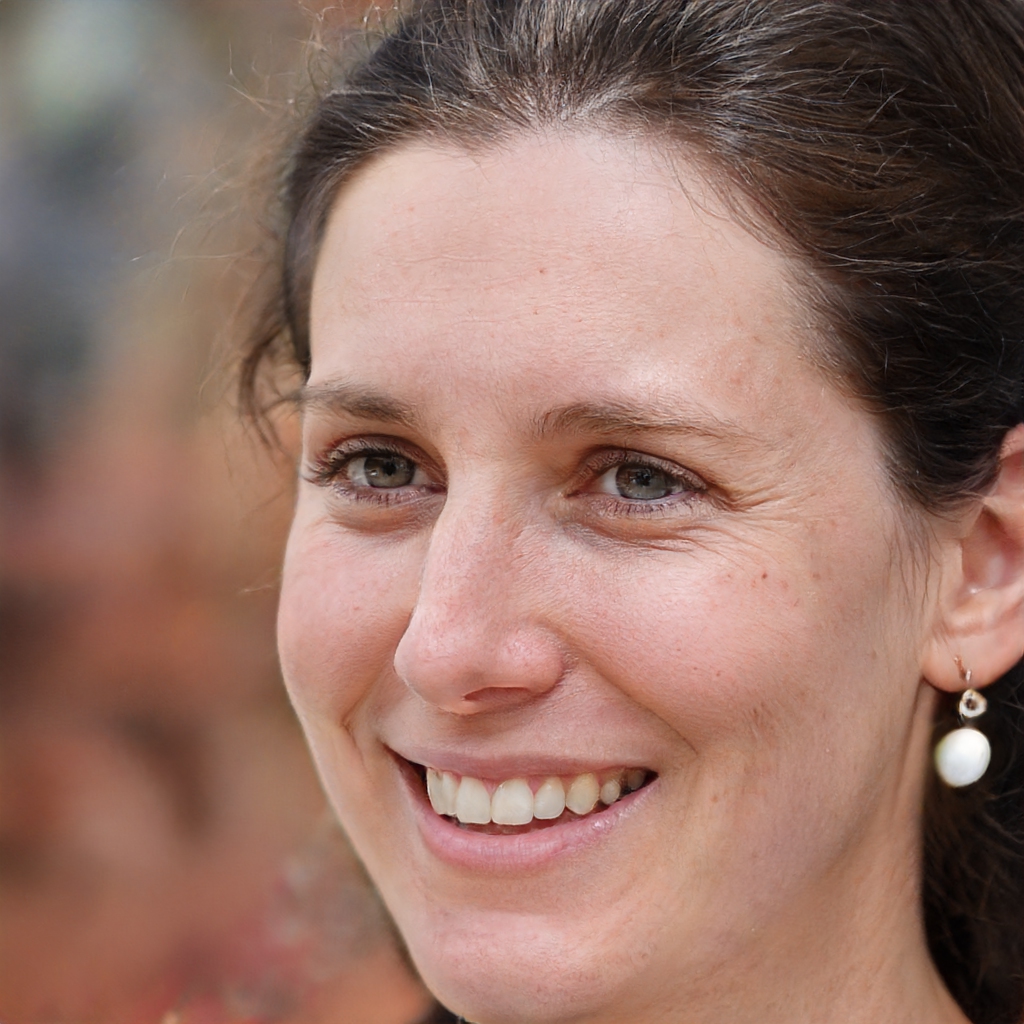