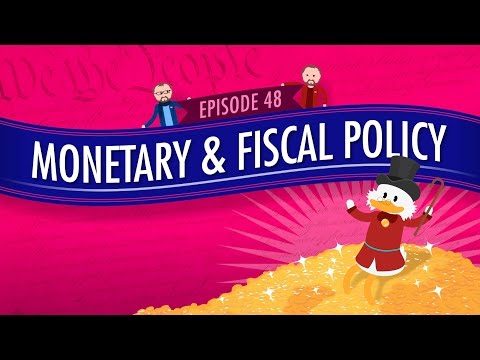 By CrashCourse on youtube.com

In this step, Craig from Crash Course Government and Politics will talk about Monetary and Fiscal policy. Monetary Policy is the way the government regulates the amount of money in circulation in the nation's economy. Fiscal Policy refers to the government's ability to raise taxes and spend the money it raises. Craig will discuss topics such as Supply Side Economics, Open Market Operations, and Interest Payments on Federal Debt. He will also explain why Americans are reluctant to raise taxes and the consequences of not doing so. Finally, Craig will discuss why Monetary Policy is the major lever used by the government in broad-based macroeconomic policy. 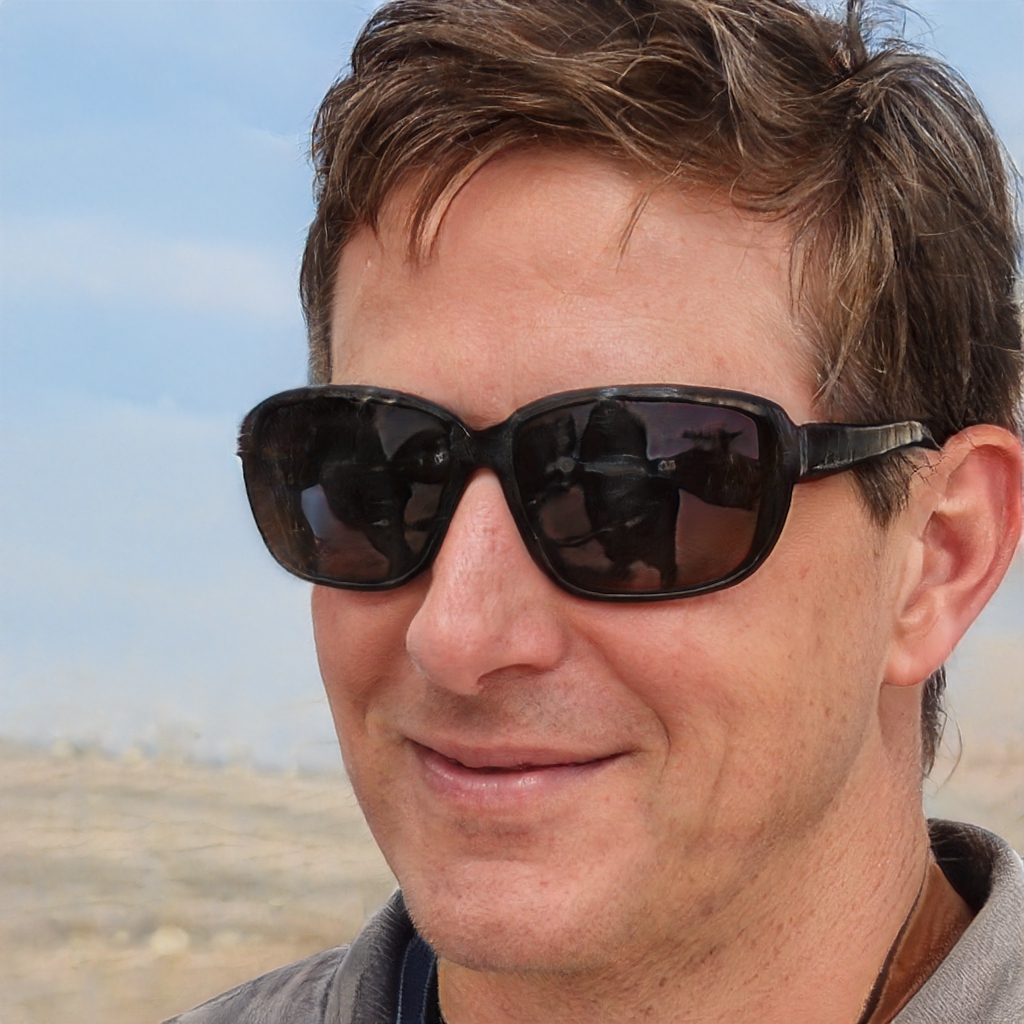 Learning javascript from A to Z