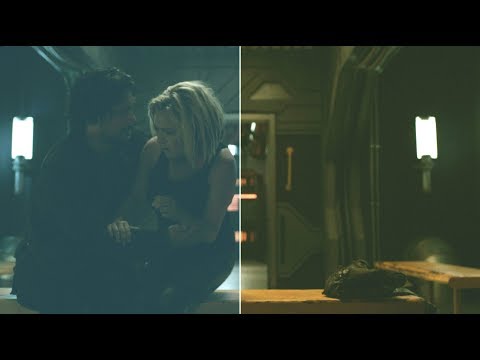 How to establish intimacy through framing and shot composition: The 100 "bellarke" scene analysis

By Film Addict on youtube.com