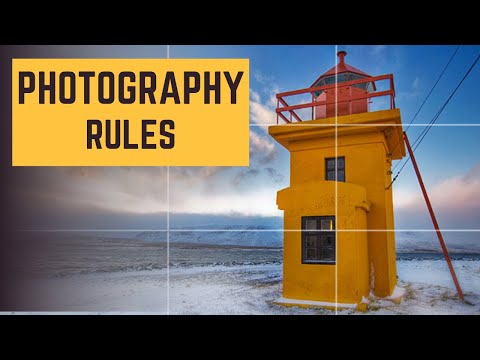 By megapixel beast on youtube.com

This video from Megapixel Beast is about 5 photography composition rules. Composition is about guiding the viewers eye towards the most important element of a photograph. The first rule is the Rule of Thirds which involves breaking the image into nine parts and placing the primary subject in an intersection or along the lines. The second rule is Leading Lines which helps to direct the viewers eye and give clues about the image. The third rule is Frame Within A Frame which uses foreground elements to frame the primary subject. The fourth rule is the Rule of Odds which involves using an odd number of elements in the image. The last rule is Symmetry which involves having equal weightage on both sides of the image.