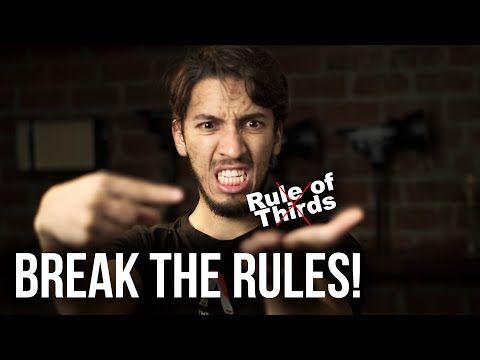 Enhance Your Composition | 5 Ways to Break the Rules of Filmmaking

By Aputure on youtube.com